Could Google be losing its grip on the internet?

Google has been given a deadline of “a matter of weeks” by Europe’s antitrust chief to explain how it will end concerns about abusing its dominant position. The search engine giant has been criticised favouring its own products in the search engine results pages over those of rival advertisers.

The investigation was sparked by complaints from several companies; British shopping comparison site, Foundem; Microsoft-owned Ciao, the French legal search engine justice.fr, and the German maps company Hotmaps. These companies complained that their services appeared artificially low on Google’s general search results – an indication that they were being penalised for being competitors.

The European Commission commissioner, Joaquín Almunia, has warned Google that if nothing is done in response to his letter, the EC will begin a formal investigation which would lead to large fines amounting to billions of pounds. Google disagreed with the commission’s conclusions, but responded that it was happy to discuss the issues further.

With Google controlling 86% of the EU search market; it will be an interesting battle should a formal investigation take place. Rival companies will certainly be hoping that Google’s search engine monopoly will be broken during the fight and that balance will be restored to the market.

Some of the whistle-blowing companies aren’t particularly popular rivals (I hadn’t even heard of Foundem before today!), so is this just a case of sour grapes? Or could it be argued that ‘penalisation’ by Google could effectively end a brand before it’s even started? Either way, it shows that Google has a power which generates fear among its rivals – and is this really healthy for the internet? 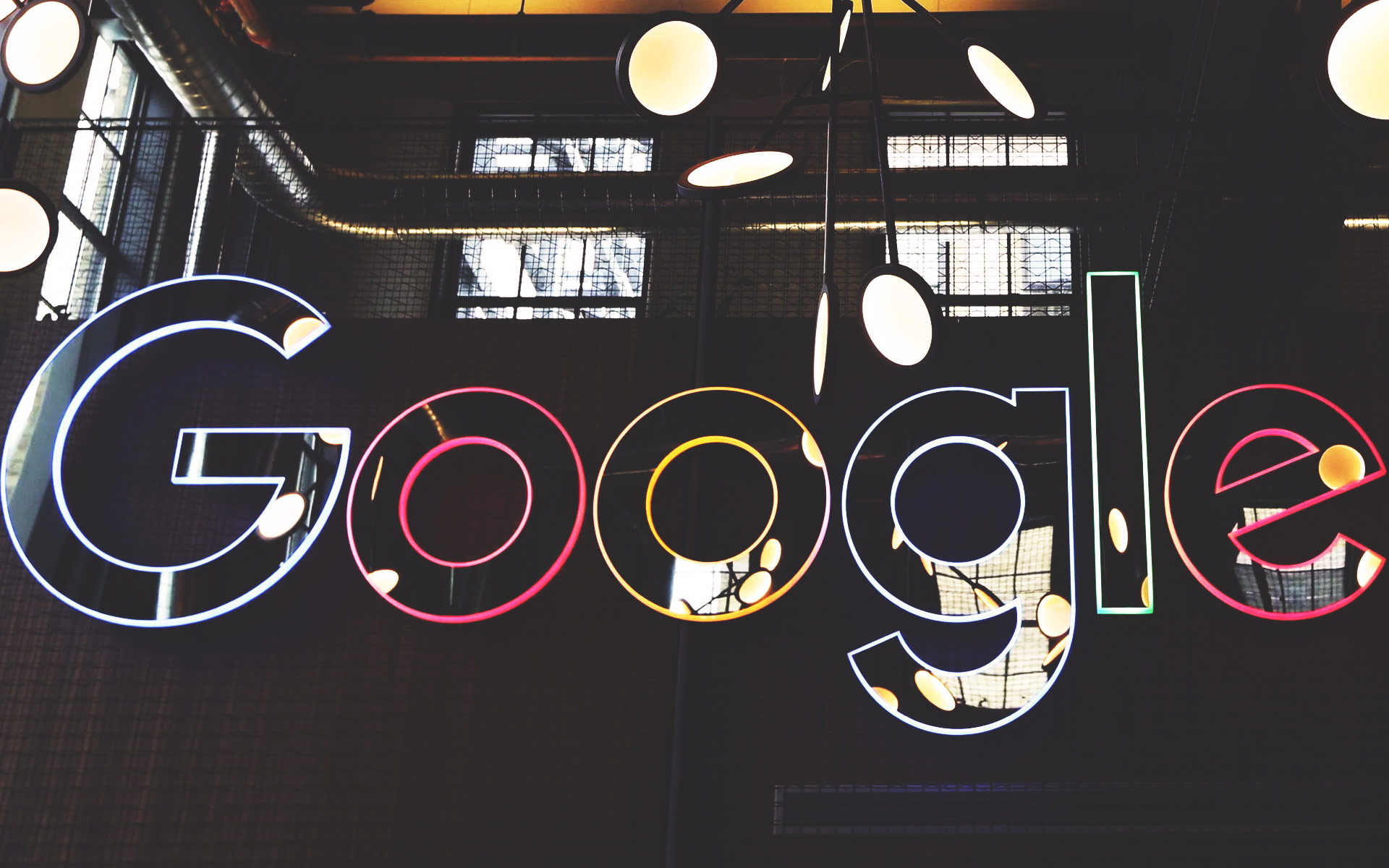 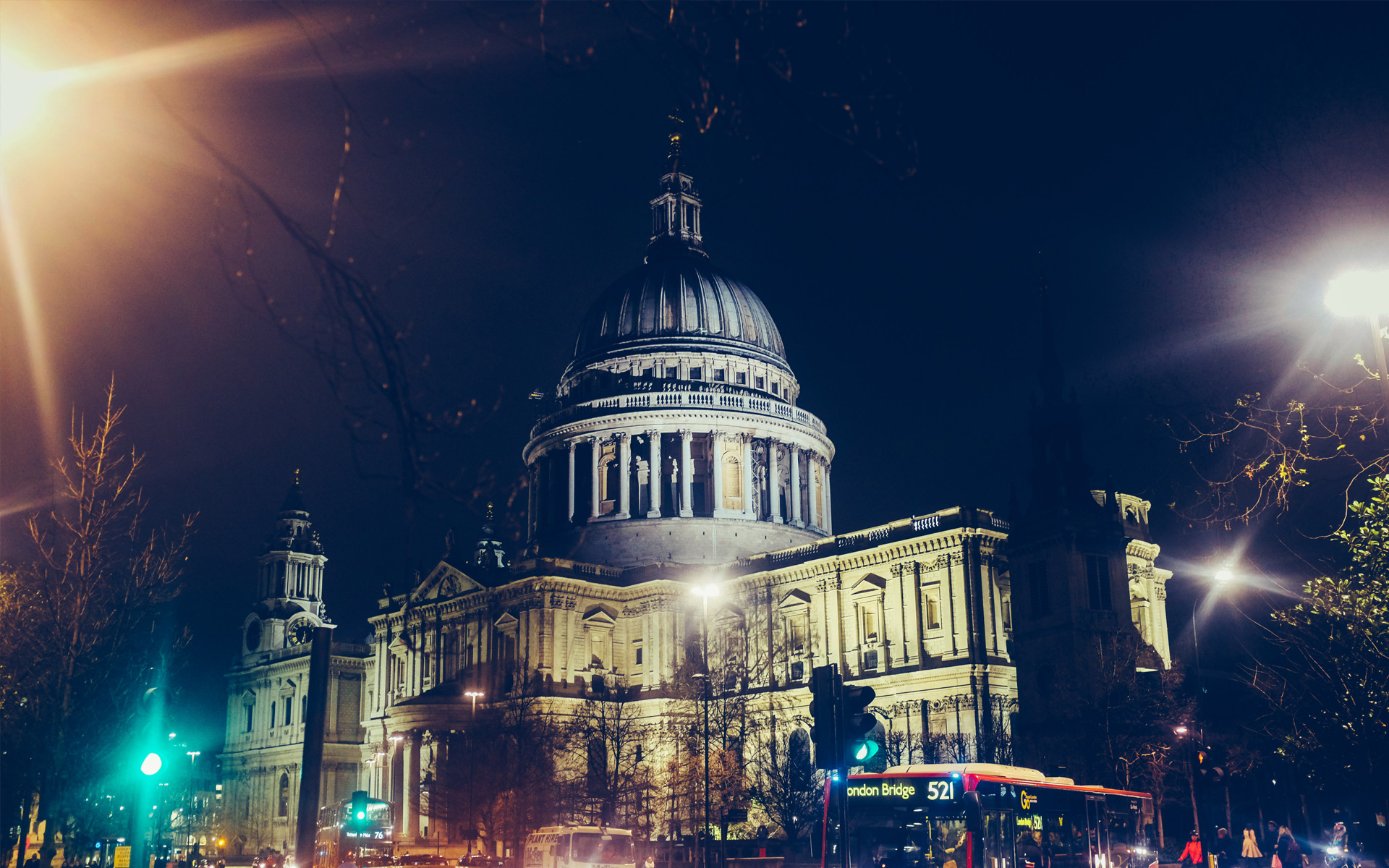