Meta descriptions are snippets of code that provides information about a webpage, giving a brief description that is often used as part of Google’s search engine results page (SERP).

Despite seeming relatively simple on the surface, meta descriptions has often caused confusion for anyone trying to optimise their site for search engines. This confusion is centred around how much Google pays attention to this data when deciding how to generate its rankings.

During a recent SEO Mythbusting 101 talk, Martin Splitt, a Google Webmaster Trends Analyst, gave his opinion on what he thought was the top 3 SEO ranking factors you should focus on.

Interestingly, his second most important factor focused on metadata and meta descriptions.

Example of a meta description

This is surprising because as far back as 2009 Google has explicitly stated that meta descriptions are not used as part of their ranking algorithm.

Placing an emphasis on descriptions over something like backlinks seemingly goes against previous Google statements. Does this mean that Google has suddenly started including metadata as part of their ranking factors?

John Mueller, the senior trends analyst at Google has since cleared up some of the confusion surrounding this statement.

“It’s rather more that these are things that we’ve commonly seen being missed when designing and developing websites.”

This suggests that Martin wasn’t giving an exact list of ranking factors during the talk, but rather that he was speaking to what developers and webmasters usually overlook when optimising a site.

It is most likely that meta descriptions do not directly impact rankings in the way that quality content or backlinks do, but are still vital to success within SEO despite being overlooked.

Meta descriptions are the first impression a user will have of your site when appearing on a SERP. If your meta descriptions are relevant to their search, effectively summarise what the page is about, have a clear Call To Action and are compelling enough to separate your site from the competition, the amount of people clicking through to your site.will increase.

Essentially, meta descriptions won’t directly improve your rankings, but the better they are the better your click through ratio will be. For this reason, it is obvious that meta descriptions are very important in terms of SEO, but still aren’t necessarily used as a ranking factor.

As part of eSterling’s SEO services, we write effective meta descriptions, ensuring your site will get the most traffic possible from search engines.

If your site is struggling to perform in Google, get in contact with eSterling now to find out how our SEO team can help.

The importance of having an SSL 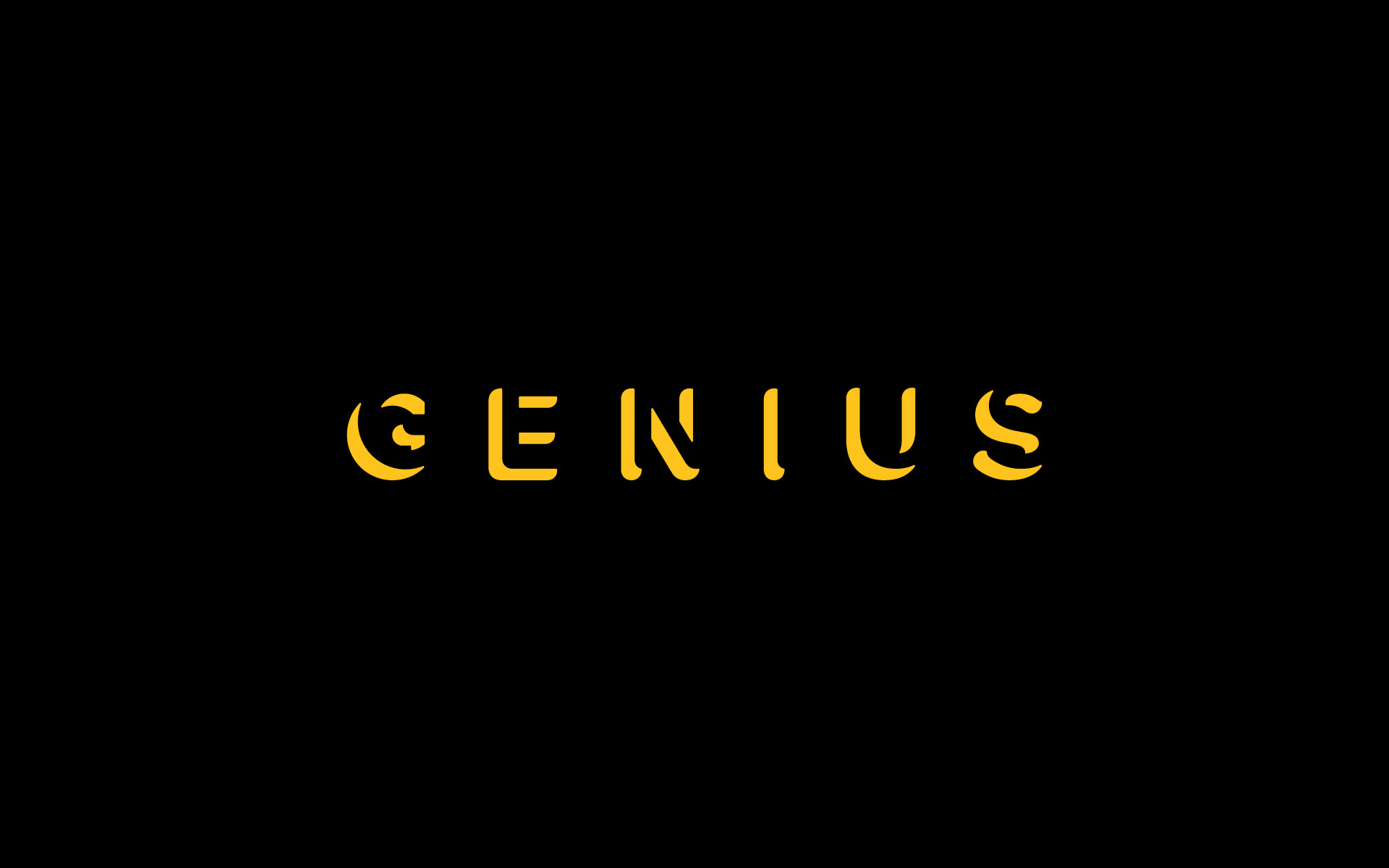 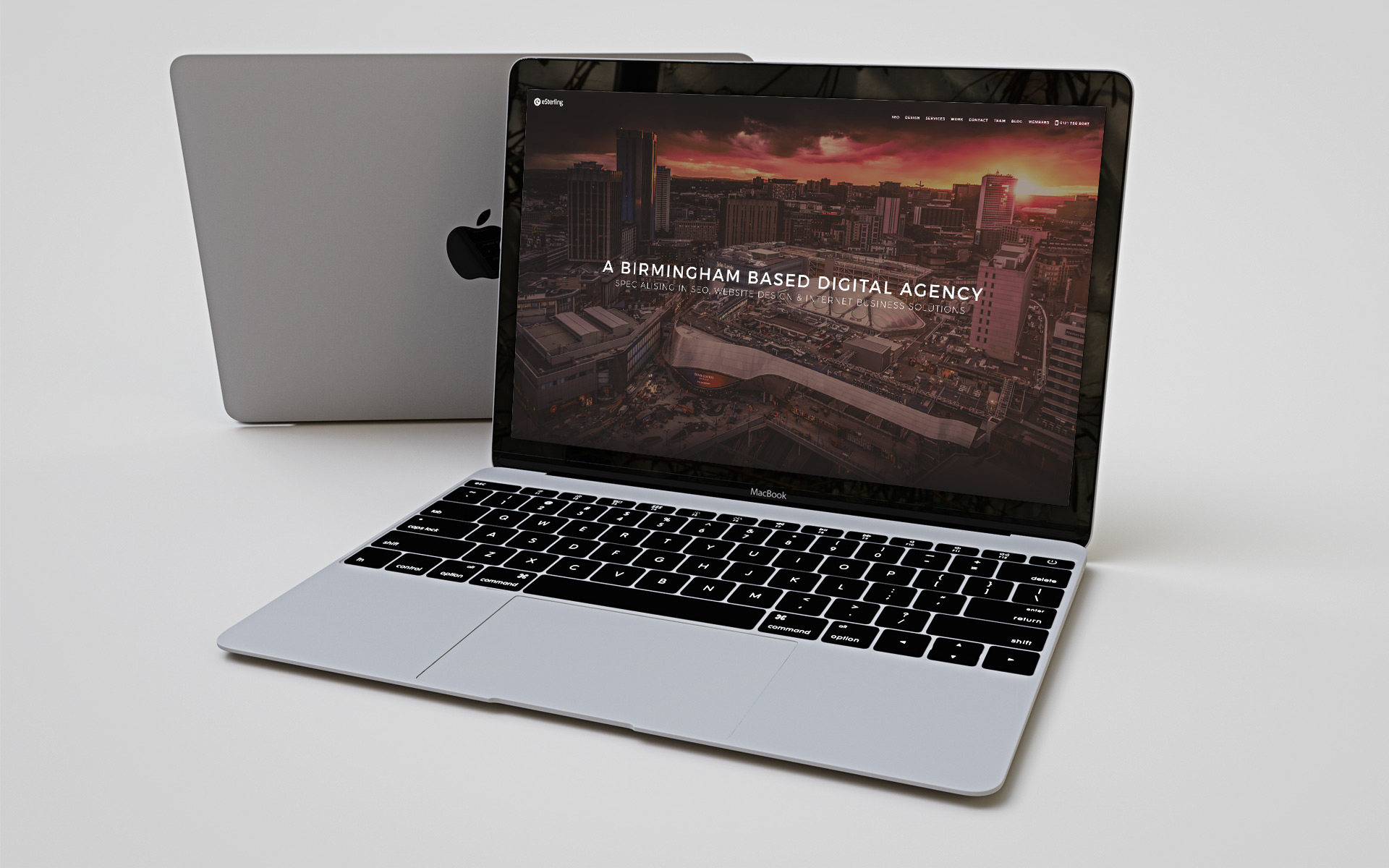